Hi, what are you looking for?

Different towns (not even provinces) in the Philippines have different takes on the kakanin (snack fare) – e.g. bibingka (rice cake). Metro Manilans (as exemplified by the bibingka served during Christmas) serve theirs with either cheese or itlog na maalat (salted egg). In Midsayap in North Cotabato in Mindanao, bibingka is mixed with sukang tuba (coconut vinegar), so it tends to be somewhat sour. And then in Luisiana in Laguna, the bibingka sort of “merges” with another local delicacy, the buko pie, as slivers of fresh buko (young coconut) are added as ingredient for a kakanin that’s truly… mouthwatering. 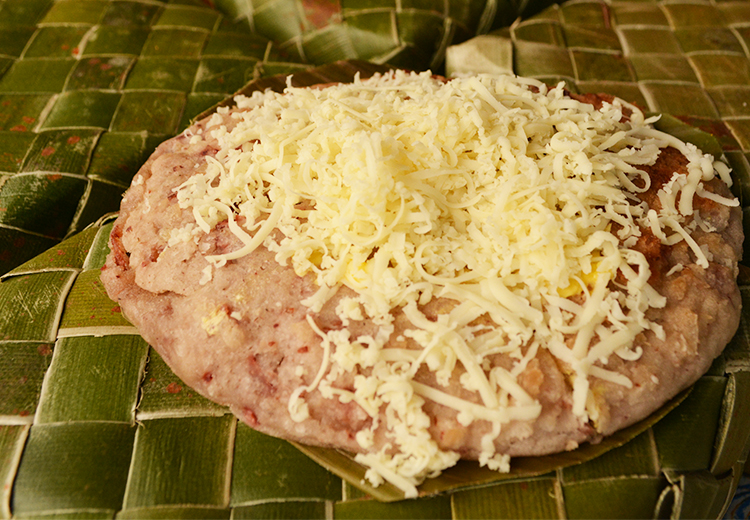 Mercy’s bibingka is prepared differently. Instead of just making the rice cake plainly, sans any halo (addition), hers has shreds of fresh buko mixed with the ground malagkit (sticky rice) and asukal (sugar). The end-product is a moist rice cake that is more akin to… say, brownie (sans the choco), than to any bibingka.

The bibingka became so popular, Mercy said, that relatives and distant relatives soon imitated making a somewhat similar offering, so that there are now bibingka vendors along the highway of Barangay San Antonio. And – if you hear these vendors talk – they’re all “related”, so that they can all claim to be using the “original recipe” supposedly handed down to them through generations.

Westerners may say “intellectual property rights” violation; but Mercy said she’s okay with the “imitation”. With the bibingka, she was able to help send their seven kids to school (her husband is a fisherman). “Nakakakain naman ng tatlong beses sa isang araw (We’re able to eat three times a day somehow),” she smiled.

And this is also something she hopes others can learn from. “Para makatulong sa asawa, magtinda (Sell to help your partner in life),” she said. “Nakakasadya naman kung ika’y tumulong (It feels good if you are able to help).”

Though in Mercy’s case, it helps that the bibingka she sells is something truly wonderful… 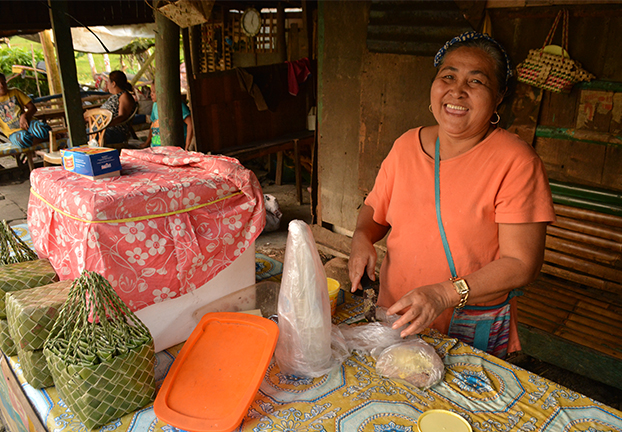 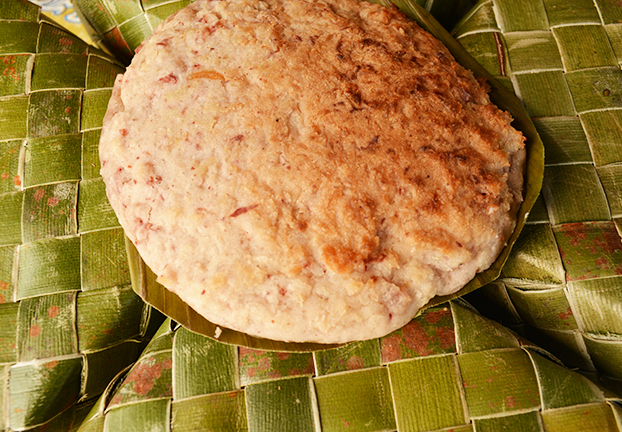 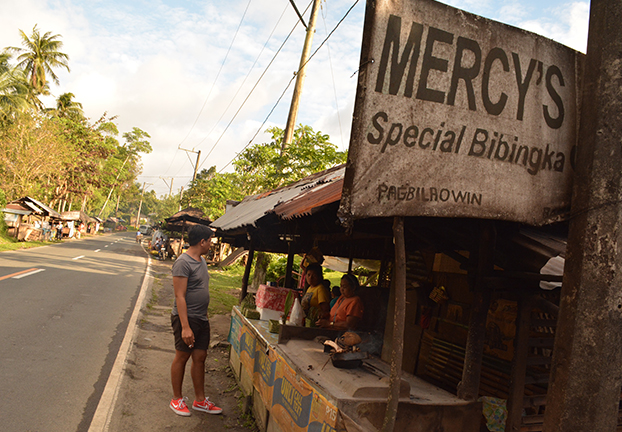 BE OPEN celebrates winners of DESIGN TO NURTURE THE PLANET, competition to support the UN sustainable goals

The Philippine Philharmonic Orchestra, led by Maestro Herminigildo Ranera, serenaded the crowds in a sunset concert held at the Tanghalang Maria Makiling of the National...