According to “Music Makes it Home” study, people who listen to music out loud at home the most spend an additional three hours and 13 minutes per week together with their household members than those who listen out loud the least. 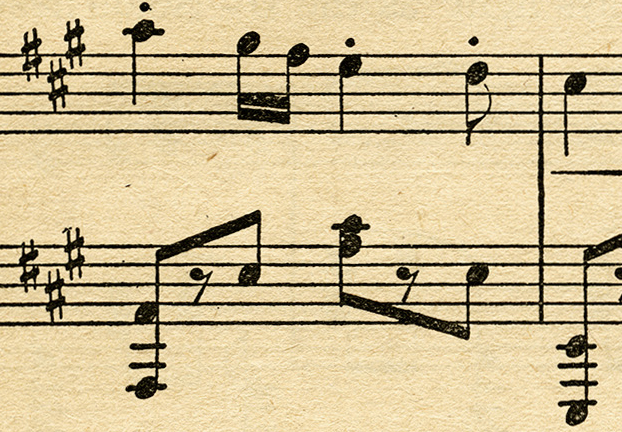 The louder, the better.

According to the study, people who listen to music out loud at home the most spend an additional three hours and 13 minutes per week together with their household members than those who listen out loud the least. “For years, Sonos owners have been telling us amazing stories about how music has transformed their houses into homes,” said John MacFarlane, Sonos CEO. “The challenge has been to capture the transformation in science. Now we have an innovative approach to understanding the benefits of music in the home.”

The “Music Makes it Home” study was a two-part endeavor designed to better understand if playing music throughout a home can change the way people connect. In the first phase, Sonos asked 30,000 people across eight countries about music and their relationships at home.

The second phase was a unique experiment that tracked what happens when people play music out loud in their homes.

“The truth is people may be sharing a home, but they aren’t sharing much else. Music may be able to change that by bringing everyone back together,” said Dr. Daniel J. Levitin, neuroscientist, musician and author of the “This is Your Brain on Music”. “This study takes an important step forward in showing how listening to music out loud can enhance relationships at home.”

The “Music Makes it Home” study was a global study compromised of a 30,000 respondent digital survey using a representative sample from panels provided by Survey Sampling International. The survey was conducted between December 29, 2015 and January 8, 2016 in the US, Canada, Australia, UK, The Netherlands, Sweden, Germany and France. The in-home study was conducted in 30 homes across the same markets that were pre-screened and selected based on baseline criteria that they lived with at least one other person, had access to high-speed Internet at home and did not previously own Sonos. Participants were asked to live one week without music and one week with Sonos and streaming music between January 13, 2016 and January 29, 2016. Data was collected via Apple Watches, iPhones, iBeacon and motion-activated cameras.

More information is available at www.musicmakesithome.com.